In Memory of Frank Maffucci by Hank Dinger 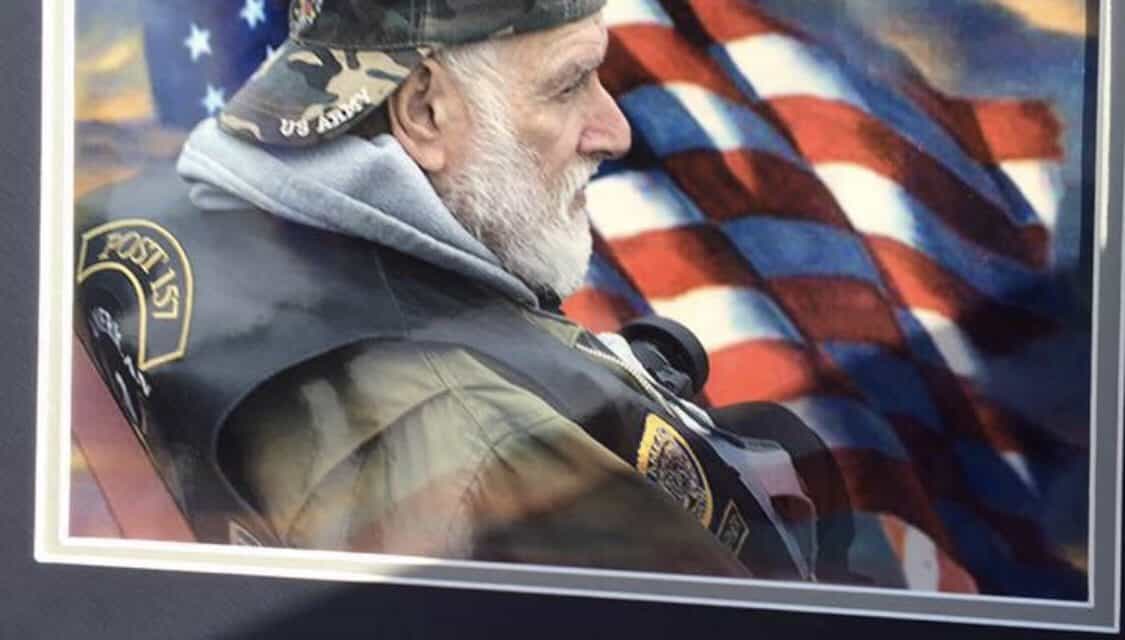 ​Many years ago I worked with a man who brought a unique talent to Island Dragway.  He was most noted for his many photographs to racers and he had one of the largest collections of competitors from a vibrant era in the sport.  His pics covered Stock and Super Stock, Modified and Competition eliminator and the early days of Pro Stock, as well as various pro racers who matched raced for the fans.  He spent several years working for the track as well as taking pictures and even in his later years would appear from time to time to snap some new photos, rarely missing an opportunity to capture the nostalgia racing action.

​The passing of Frank Maffucci was not entirely unexpected.  Frank has been in failing health for a few years and several months ago I talked with him on the phone from his hospital bed.  He told me he didn’t expect to be able to hang on much longer and we reminisced about his time at the track.  As we said goodbye I had the feeling that it would be our last conversation.  It, sadly, turned out to be true.

​I prefer to remember Frank as a personable guy who made friends easily and had a quiet reserve to his manner.  A veteran who was proud of his service, and rightly so, his service wasn’t the type of thing he wore on his sleeve.  He knew what he was about and let is actions do his talking.  For several years in the 1970s Frank would run our starting line during time trials and after Nick got to the track I would take over the line so Frank could do what he loved to do best, take photos.  And he was superb at taking photos.  Some years back he showed up one day with a photo board of pics from the past and presented it to me.  I still cherish that collection of racers that remind me of how many people have enjoyed this sport for so many years.

Photography is less than two hundred years old and today anyone with a cell phone or a digital camera can claim to be a photographer.  But that claim is untrue. There is so much more to being a photographer than snapping a shutter on a camera.  It takes the right equipment and the right talent to be a real photographer.  Frank had both.

​Memories can be stored in our minds and are subject to fade and change.  A picture is a little more long lasting way for us to remember who we are, where we were and how we lived.  Pictures help us retain the times of or our lives and tell our stories in special ways.  Frank understood that, and he gave us some of the best memories we could hope for.  It will be a strange feeling to not see Frank wandering around the starting line with his camera.  But his legacy is secure in the marvelous collection of drag racing history he accumulated over decades of work.  And with or without a picture, I will remember Frank Maffucci for the rest of my time.

​My sincere condolences to his family and friends.  Take heart that he is in a better place and waiting for the rest of us.   ​